The Secret To Get Buy-In To Performance Measurement 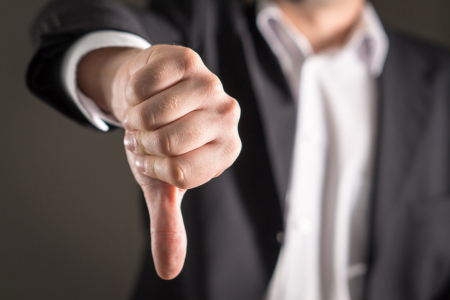 The Executive Directors complained that the measures were all too academic, measured things well outside their control and rejected them altogether. But with the help of some external pressure to get their Corporate Plan measured, the Executive Directors eventually gave approval to bring in a consultant (yours truly) to facilitate them to craft their own suite of performance measures.

During the workshop, we systematically discussed each of the Corporate Goals and what the important results were that they would see if the Goals were successfully achieved. We discussed the evidence of those results and the Executive Directors suggested potential measures, evaluated them, and then chose between one and three measures for each Goal.

The measures the Executive Directors selected were very, very similar to the measures that Michelle and the Strategy Team had been recommending for the past year!

What happened? I certainly didn’t have any magical influence over the Executive Directors’ choice of measures. Something else was going on, and that “something else” is the secret to buy-in and engagement in performance measurement:

For someone to buy-in and have ownership of performance measures, they have to be personally and actively part of the dialogue that designs, discusses and decides on those measures.

Don’t give people measures. Give them time and space to discuss the real meaning of the results they are to achieve, and to design and select the measures they believe are the most meaningful and feasible.

Rather than putting effort into selling a suite of measures, put that same effort into involving people in a workshop to design their own measures. There is one simple but very transformational tool I can suggest to help you do this: The PuMP Measure Design Technique, which will help you design and run a measure design workshop just like the one I ran for the Executive Directors in this story. You can learn this technique, along with the complete set of performance measurement techniques, in the PuMP Blueprint Online Program or the PuMP Blueprint Workshop.