Which Bandaids Are You Using To Fix Your Performance Culture? 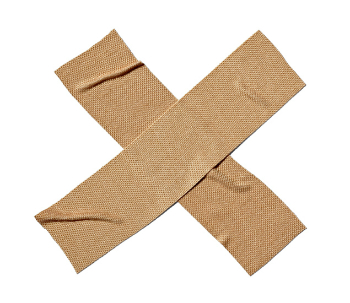 Recently, I had a dream that the top of my left index finger was almost completely cut off. A big disgusting, I know. But what was weird is that I was trying to hold it on with a bandaid. And it wasn’t working. The top of the finger kept falling off. No matter how many bandaids I wrapped around the finger, the fingertip just wouldn’t stay on.

(If you’re dry-retching about now, I hope you do again as you continue reading. It might be motivation do to do something about it.)

Organisations tend to use bandaids, though, to fix the performance culture and performance measurement and management systems:

The bandaids don’t work (no matter how well we post-rationalise our decisions to use them – which humans naturally do so well). Rather, we all need to make a conscious and deliberate decision about the right kind of attention to create a performance culture, and measure and manage performance.

Organisational performance is also a lot more complex than an injured finger. It’s going to take longer to put all the things in place that will make it work. These things are:

Wrapping bandaids around your organisation’s performance systems is not only futile, but it’s not dignifying for the people trying to make it work. Bandaids like those above erode and weaken the performance culture. They can’t ever strengthen it.

But when we take the right approach, which is technically proven and dignifying for everyone involved, the journey is longer but good results come sooner:

A high-performance culture, and the systems that facilitate it, need to build in iterations, that respect the rate at which people can open their minds to new ideas, learn new ways of doing things, practice them to get proficiency, and embed them into their “real work” as new habits.

Stop wasting money on bandaids. Do what’s really needed, and do it right. 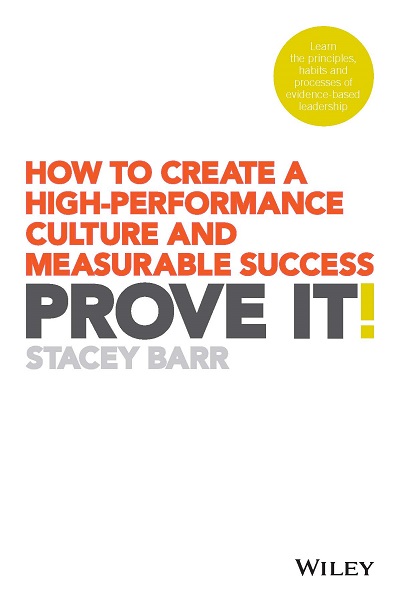 How long has your organisation been trying to create a high-performance culture? Are you there yet? How far have you still to go?