In an organisation that has a very broad geographic spread, how can we easily and quickly get remote teams engaged in developing KPIs they feel ownership of? 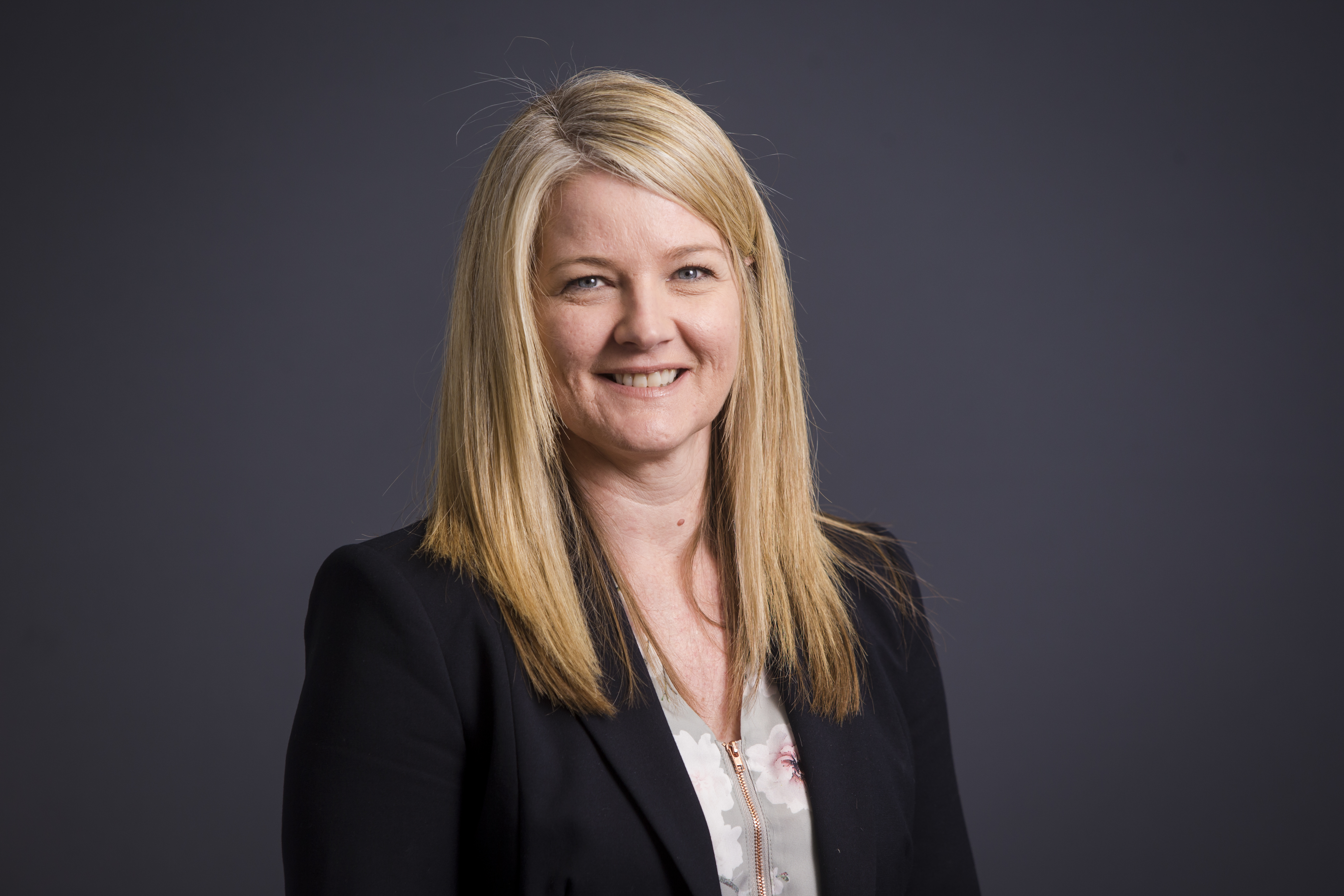 Engaging people throughout the entire organisation or company in measuring performance is vital to the success of any KPI. In fact, it’s more important that we get people engaged than getting the best measures. Engagement comes first, because it’s the fertile soil that measurement mastery can grow and thrive in.

But who’s got time to run hundreds of KPI workshops for teams separated by thousands of kilometres? It’s not practical, it’s not efficient, and it’s not fast enough. There are better ways to build KPI buy-in.

In PuMP we use a technique called a Measure Gallery. It shares the design work a Measures Team has done on making their goals measurable and designing measures for them, and invites feedback and ideas from others. It’s not a workshop, and it was deliberately designed that way:

I like the Locally Hosted Measure Galleries the best. Firstly, because it’s faster than the Roadshow. Secondly, because it’s more engaging than the Virtual Measure Gallery. And thirdly, having local colleagues take the lead in explaining the KPI development work that was done gives it even more credibility and relevance at each site. It lays a stronger foundation for the performance culture to grow and expand.

It’s these Locally Hosted Measure Galleries that Relationship Australia Queensland’s General Manager of Strategy and Innovation, Cassandra Ashton, chose. RAQ extends over 1.8 million square kilometres, with about 30 remote teams. And the results of the Measure Galleries were just as they should be, as Cassandra described from observations and feedback from the visitors:

“We have pieces [in our high level strategy] that people can really connect with… People recognising that we actually do need to measure for improvement… People could say that the measures were well developed, they were clear, and that there was transparency.”

Engaging remote teams in KPI development shouldn’t be an afterthought, or taken by shortcuts. It needs to be deliberately designed to engage people by involving them in a comfortable, flexible, social and egalitarian way. And that doesn’t have to be hard at all, just as Cassandra explains:

“We made it by invitation… We asked people to come in, to walk around… We gave them an overview of why we’re doing this, and how it relates back to the work that we’re doing organisationally… [We asked them] to look at things that were of interest to them, and to ask questions if they didn’t understand anything, or provide feedback.”

We need to take much more care with how we engage people in measurement, because measurement has, even still, such a terrible stigma. This is especially important when those people are located far and wide, and don’t have regular or deep connection with the organisation’s strategic direction.

Get the full story of how Cassandra Ashton engaged RAQ’s remote teams in this case study of applying PuMP’s Measure Gallery technique by watching the interview:

“[PuMP] wasn’t just something being done by our head office, and then, going, ‘Here it is. Try and understand it.’ They’ve been engaged through the process to see what was going on, and have that opportunity for feedback.” – Cassandra Ashton
[tweet this]