Herman Hudepohl began leading the introduction and implementation of PuMP into the New Zealand Defence Force almost four years ago now. In this interview you’ll get insight into his approach for making this organisation-wide change. 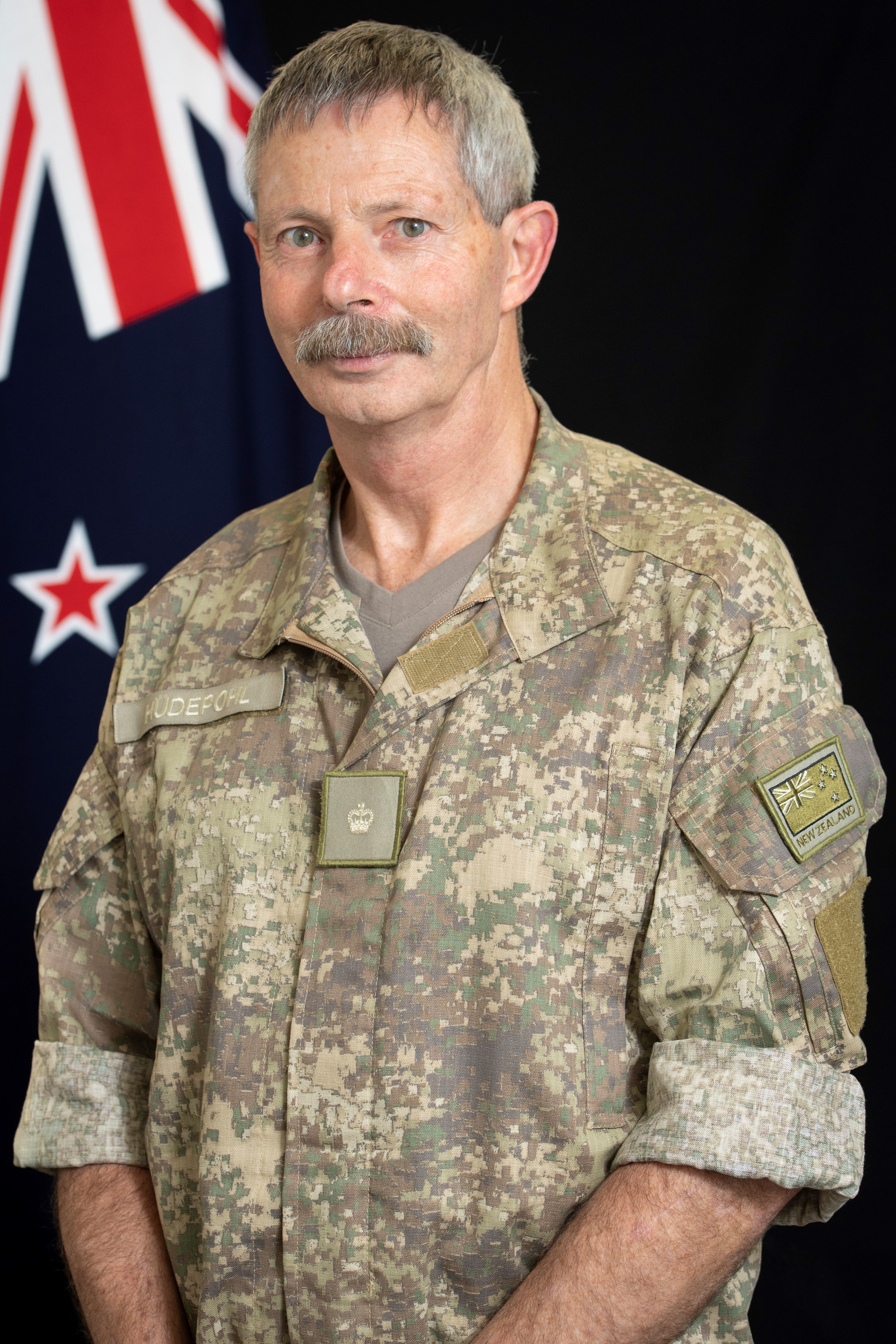 In this interview with Herman, he explains how he planned and executed the introduction of a single performance measurement methodology (PuMP) into the New Zealand Defence Force. He started this in 2015, and it’s still going strong today.

Herman describes his approach as a “big bang” introduction of PuMP:

It’s unusual for organisations to take a “big bang” PuMP approach. They usually start where the energy is, with a team or department or business unit that is ready. And they demonstrate how it works and others start to get more interested. As they see the changes that great measures create, they want it to. So the rolling out of PuMP is organic.

But Herman and the NZDF had something that most organisations don’t have at the start of a PuMP rollout: executive buy-in.

“Because, if they didn’t buy into PuMP as being the methodology, then that was gonna make it really, really difficult. And given that we are quite a hierarchical organisation, getting their buy-in was critical to making sure that those sitting underneath the commanders were going to toe the line. So after we did that we also sought a buy-in from other key governance members for the initial training, and personnel responsible for developing and reporting on performance measures with their respective portfolios as well. So it wasn’t just a matter of going to the executive; we needed to go the next layer down and make sure they were comfortable with our approach as well.”

Things took off pretty quickly after that. There was a lot of engagement, and we ended up training around 150 people across NZDF in PuMP. Training was our focus, because PuMP is very practical and step-by-step, and once people learned it, they knew what to do. And Herman’s idea to add a third day (which we all do now) to the traditional two-day training, prepared everyone even more for putting into practice immediately.

“And we know that the training is worth it because of the feedback we get from those that are using the PuMP. They state that developing and managing meaningful performance measures that are aligned to organisational strategy is a lot easier. And we also know because the tone of the conversations and the style of the questions among the executives and the board members has changed dramatically, to being more collaborative and a lot less adversarial.”

Listen to my full interview with Herman Hudepohl, about his experience and tips for implementing a KPI or performance measurement approach corporate-wide…

How did NZDF get so much buy-in to measuring performance? Herman Hudepohl says “we gained that by rapid application of PuMP in the workplace.”
[tweet this]

Have you had success with a top-down and corporate-wide implementation of a KPI approach in your organisation?