How to Introduce Operational Teams to Setting and Using KPIs

Ayça Tümer Arıkan shares with us the detailed process she used to engage and facilitate two operational teams new to setting and using KPIs. 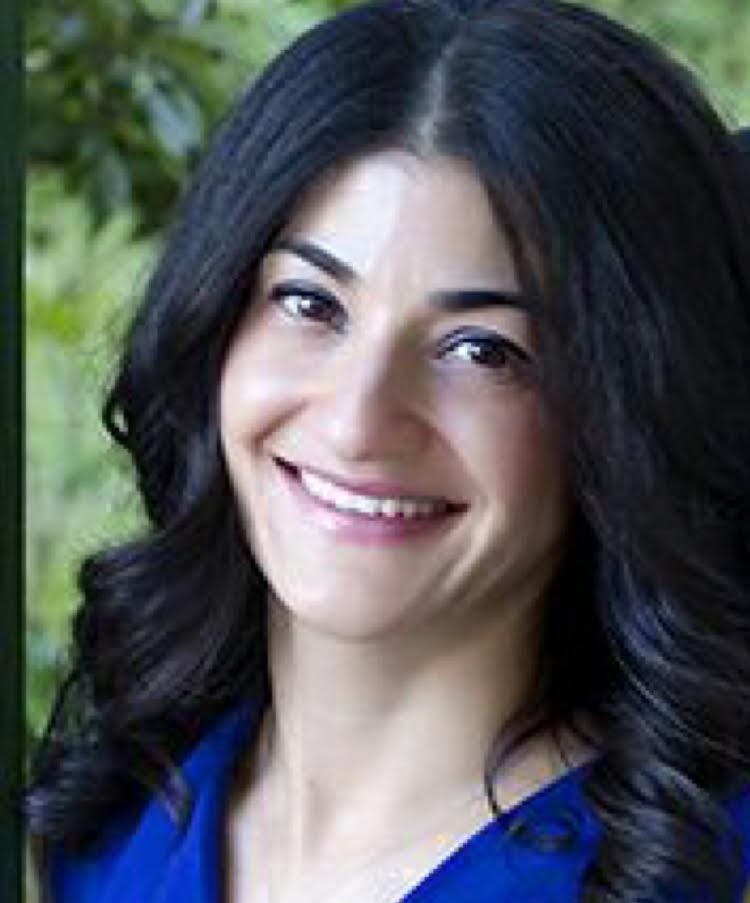 The following is a collection of tips extracted from a very deep and detailed interview I did with Ayça Tümer Arıkan, about her first implementations of PuMP. Ayça facilitated all eight steps of PuMP with two operational teams, in a medical equipment factory based in Turkey. And these operational teams previously had limited to no experience with KPIs or measuring performance.

Before you watch the full interview recording, linked below, review some of the clues that Ayça shares about how to engage operational teams in setting and using KPIs, when they are new to the whole measurement thing:

Tip #1: Start measurement with operational teams by starting small, focusing on a goal that really matters to them, as well as linking to an organisational priority.

“Before the meeting, I gave them a selection criteria; I wanted them to select a goal that is really important to focus on, and I said this shall be part of the company’s vision, aligned to their strategies, so we viewed their potential goals, they prepared something, and we prioritized, they prioritized the goals. Then finally they selected one goal for production and one goal for the technical service, and they were basically the problems they recently dealt with.”

Tip #2: Don’t overwhelm operational teams with too much education too soon, but instead pace them step by step with new knowledge.

“The concepts were not clearly understood during diagnostic session by some of the team members, especially the blue collar. They were not aware of anything related to measurement, they never ever measured anything related to their work before, so things became clear in their heads as the sessions progressed.”

Tip #3: Actively engage operational team members by focusing KPIs on what they know well – their own work processes.

“They were really unfamiliar to anything, so during the session, only the production manager was talking, and the team members were really silent. They only started talking if I directed a question towards one of them, and also they started talking when they saw the process, their own process on the board. When we made their objectives visual, like we did in the technical service team, they really tried … They really started to understand what was going on in that session.”

Tip #4: Let operational teams do the design work to set their KPIs, but give them guidance in the design steps to follow.

“Well, I think the hardest step in this session was writing objective evidences. Even though it seems so simple, it’s really not, and it’s hard for both teams actually, because it’s really easy to mix spin-off results with the actual objective evidences, so we had to spend some time with the teams to make them understand what objective evidence really means, and what it should be like… When we completed listing the objective evidences, they designed four potential performance measures for these… They scored them, the strength and feasibility perspectives, and we averaged their scores to come up with only one score for each criteria, and one of them was selected… so they named their measure…”

Tip #5: Relating the KPIs set by the operational teams to their expertise, their work and what they produce makes the process more tangibly relevant.

“[In their Measure Gallery] one team used one side of the wall, and the other team used the other wall and we hanged their results maps and measure design templates, and we linked them to each other. Both teams were very excited, and they surprised me, because they brought some outputs of their processes in addition to our measure designs to the room, like actual pieces they produce, the equipment they used in the repairing, so they wanted to explain what was going on to their friends in more detail, I guess.”

In our full interview, Ayça Tümer Arıkan goes into detail, illustrated with examples, about her step by step experience facilitating these two operational teams to develop their KPIs…

“The way to achieve real improvements that align to your strategic goals, and at the end, being able to prove those improvements by measuring, I think is the true value added by PuMP.” – Ayça Tümer Arıkan [tweet this]

What challenges have you faced in bringing a strong performance measurement or KPI culture to operational teams in your organisation?