What is a Performance Gap?

Every KPI or performance measure linked to your strategy will have a performance gap. Find out what it is, how to calculate it, and what to do with it. 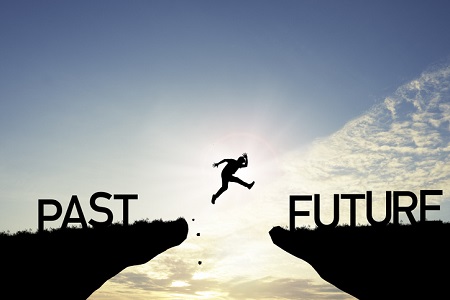 We say that we need to measure performance so that we can improve it. And improving performance means moving it from one (unacceptable) level to another (better) level.

Performance measurement is about quantification, and that applies also to each measure’s performance gap.

How to calculate a KPI’s performance gap…

A performance gap is not as trivial as the difference between last month’s performance and a monthly target. If you don’t understand variation, you’ll make the mistake of assuming this kind of gap is real, and it isn’t.

To calculate a performance gap for a KPI, we need to objectively quantify two things:

Here’s how these two quantities work together to show us the performance gap:

TIP: You can learn how to build an XmR chart for your measure here.

What to do with a KPI’s performance gap…