Can Performance and Politics Mix?

Listen to the media and you’ll quickly realise that measurement is too often used as a political tool, to push a political agenda rather than discover the truth. 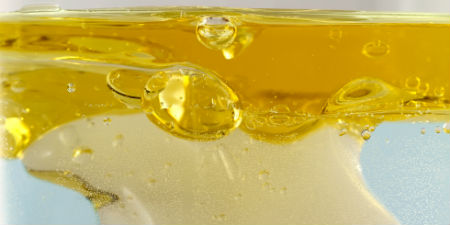 Recently I was listening to a radio program that interviewed two opposing representatives on the issue of regulating the trucking industry by fixing minimum wages for drivers. The idea was to improve safety on our roads. Rather than who was right and who was wrong, what interested me was the constraint that the ‘opposition dynamic’ put on finding a good solution.

The proponent for regulating wages in the trucking industry put forward that it’s the right way to improve safety. When truckers are paid more, they will feel less pressure to work long hours to earn enough money. He quoted figures about trucking industry fatalities being higher than any other industry. He claimed there was evidence of a correlation between wages and safety. His performance outcome was safer roads and a safer trucking industry.

His opponent explained that unionising the trucking industry will kill small business. She said their customers would not want to pay higher fees, and the truckers would then lose business. She told stories of how truckers were worried their trucks would be repossessed, and they’d lose their substantial investment in the trucking business. She quoted figures about the numbers of concerned truckers. She claimed there was no evidence that higher wages would result in safer roads. Her performance outcome was that small businesses don’t fail and cause families to lose money and work and their investment in their trucks.

Each party used the measurements that supported their politics.

Both the proponent’s and the opponent’s performance outcomes are good outcomes. They matter to everyone. But they appear to be more interested in being right, in winning the debate. In making their outcome – and in particular, their initiative – the priority. But they each only used measures that were part of the full story. And that’s the risk of measurement in a context of politics – each party is selective in the facts they choose to evidence their side’s position.

Who, therefore, is interested in getting the best evidence to find the solution that serves both of these important outcomes? Who is interested in digging deeper than the “he says, she says” tit-for-tat that dominates most political debates?

What if opposing political sides could be independently facilitated to agree all the outcomes that matter, to all interests they represent, to find and evaluate the most relevant evidence, and to collaborate to find a solution that serves all outcomes the best?

Does this political dynamic show itself in the way performance is managed in your organisation? What are your thoughts about whether performance and politics really can mix, and produce the outcomes that matter most?