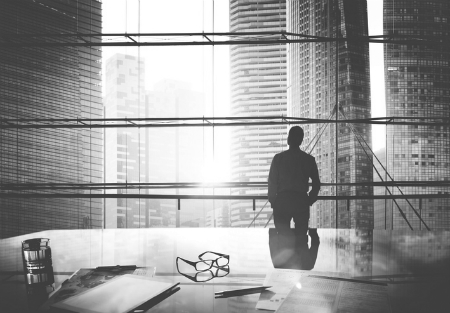 REASON 1: Strategy is easier to communicate and cascade.

Todd is a CEO of a not-for-profit organisation. And one of the reasons why he supports performance measurement is that it helped him to clearly define what success meant for this organisation. Measuring success makes it far easier to communicate, and have people understand, the organisation’s strategy and purpose.

REASON 2: Feeling a sense of control over the destiny of the organisation or company.

Rod is a CEO of a mid-sized company, and in his own words, performance measurement is important to him because he wants to take his company’s destiny into his own hands. Measuring and tracking success helps leaders to feel in control – and sleep soundly at night because they know what’s going on and how they’re addressing it.

REASON 3: Stronger cohesion and clarity among their management team.

Paul is a Managing Director of a mid-sized company, and one of his strongest reasons for supporting (and championing) performance measurement was the power it gave him to build cohesiveness and clarity among his team of General Managers. Developing measures of success together, he saw how easy it was to check the level of shared understanding of goals and priorities, and each of his executive’s roles in executing these within their own departments.

REASON 4: Easier for them to manage upwards.

Col is a CEO of a government owned organisation, and one of his reasons for supporting performance measurement in his organisation was that it makes it much easier to give his Board of Directors confidence that the direction is clear, and progress is really being made. Using measures to communicate clear direction and progress is far easier than reacting to every question or concern the Board has, when they have no objective feedback about priorities or progress.

REASON 5: Improving their own career prospects.

Peter, the manager of a procurement department, was able to demonstrate his management capability through achievement of some very aggressive performance targets. He was able to save the organisation $40M in a couple of years, and objectively demonstrate this saving, by diligently measuring and tracking his procurement strategy. This looks great on any manager’s resume when they’re applying for a senior executive position.

The point is that if you want your manager or executive to support performance measurement, to give time and resources to doing it and doing it well, telling them about Balanced Scorecards or dashboards or mantras like “you can’t manage what you don’t measure” simply won’t work. You must frame the benefits of measuring what matters, which mean something to *them*, rather than trying to sell them the features.

TAKING ACTION:
Which of these reasons do you think would resonate most with your managers and executives? How can you start talking about performance measurement differently, so you’re emphasising the benefits they care about, rather than the features you care about?