Do Your Metrics Match Your Rhetoric? 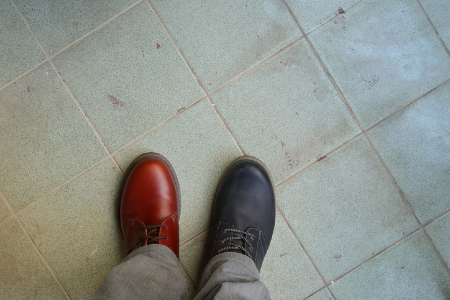 Leaders do need to have good strategy rhetoric: the right words to articulate a compelling direction that will persuade and inspire employees to take the right actions.

But we all know that it’s what gets measured that really drives the actions of employees. Employees may be inspired by rhetoric for a moment, but their everyday focus will be on the metrics (the KPIs or performance measures) that leaders keep asking them about.

If the alignment between the rhetoric and the metrics is not strong, then the organisation’s resources will be used up on activity that takes the organisation in a different direction to the one the leaders designed.

You’re right; often the strategy rhetoric is poorly articulated, or provided just to appease stakeholders. For example, despite their rhetoric about obligations to local communities, Rio Tinto leaders “blasted into oblivion the caves of the Juukan Gorge, a 46,000-year-old Aboriginal sacred site in the Pilbara region of Western Australia… in the pursuit of further expansion.” The metric that drove their decision was, of course, profit.

But for leaders who really do believe in their strategic direction, and sincerely want to see it executed, having metrics that match their rhetoric is a vital prerequisite to their strategy being successfully executed.

Alignment fundamentally means that strategic direction, evidence of its achievement, and execution of the right actions are all in synergy and harmony. These are the habits of evidence-based leaders.

Three simple steps will help evidence-based leaders to test the alignment between their rhetoric and metrics:

In testing the alignment between the metrics and the elements of strategic direction, you’ll need more work on your strategy rhetoric and/or your metrics if you find problems like these:

The work it takes to get your metrics to match to your rhetoric is probably a million times less than the work that gets wasted when they don’t match.