Are Percentages Always Better Than Counts to Measure Performance?

The debate continues about whether percentages are always better to understand performance, rather than counts. 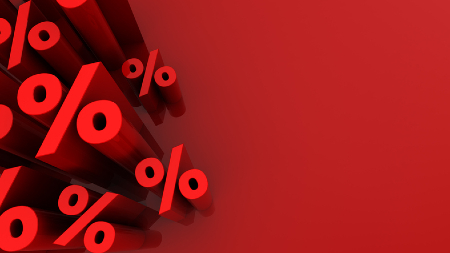 In the media and in politics, counts are often preferred over percentages. Perhaps our brains process counts better. Or perhaps counts make size much more apparent. And certainly there will be some that choose one over the other for dramatic impact or influencing power.

Road accident statistics are a case in point. There has been endless debate in the media over recent months about the apparent dramatic increase in motorcycle deaths on Australian roads. Those who use counts of deaths claim a 42% increase in the number of deaths. Those who use percentages of deaths relative to registered motorcycles argue that there has been a 35% decrease in the rate of deaths over the same time period. Australian Motorcycle News put a spotlight on this debate.

I believe that measurement is to help us get closer to the truth, but it won’t ever be the full truth. When we use counts and percentages, it’s therefore vital that we understand the limitations of each, and the nature of the question we’re trying to answer with them.

Are percentages always better than counts to measure performance? Often they are, but not always. It’s more important to understand the thing we’re trying to improve, and triangulate measures to get convincing evidence about it.

Percentages don’t ignore context like counts do, but should we always replace counts with percentages to measure performance? [tweet this]