How Evidence-based Leaders Hold the Space for High-Performance

To hold space for high-performance, evidence-based leaders value and use objective evidence to improve organisational performance, as role-models for everyone else. 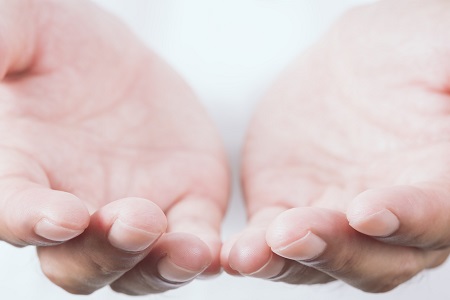 Evidence-based leadership is more than evidence-based management. An organisation’s leaders must not only themselves use objective evidence to inform their decisions about how to elevate organisational performance, but they must also inspire and encourage and demand it from everyone else in the organisation too.

When we practice evidence-based management, we are using objective evidence to design and monitor the organisation’s strategy.

This evidence is primarily performance measures that inform us about progress toward the vision, mission and strategic goals. Other forms of evidence, such as research and case studies and experimental results, inform us of the best ways to make that progress happen sooner or in larger steps or with higher returns on investment.

When we inspire and encourage and demand evidence-based management from everyone else in the organisation, we make it easier for them to practice it themselves and apply it to what matters most. We need to:

Leaders are responsible for the culture of an organisation.

As with anything worth doing well, there are no short cuts. But there is a practical process to follow.