How to Measure Productivity by Proxy

Every organisation wants a productive workforce. But measuring productivity, which is critical to improving it, is a struggle. It’s hard to make it tangible. In his book Smart Work, productivity expert Dermot Crowley gives us a clue about how to measure productivity using a very practical proxy. 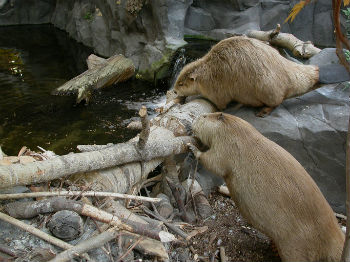 Productivity is a weasel word. That means it has different meanings to different people in different contexts and different places. You can’t measure something until you decide its one meaning.

Measuring all those things, to quantify productivity, is too overwhelming. It means collecting data on just about everything people do. The effort feels too high, compared to the benefit of measuring productivity. And doing all that measuring would, itself, probably make productivity worse! But this isn’t the only way to approach the problem of how to measure productivity.

Dermot Crowley explains that “inbox zero” – clearing our email inbox at least weekly – is a keystone habit of productivity. When we master a keystone habit, all other related habits become a breeze to practice.

So, if we want a productive workforce, then the more that people master the habit of getting their email inbox to zero at least weekly, the more that other productive habits flourish, such as:

This suggests that a powerful proxy measure of productivity could be the percentage of people that reach the state of “inbox zero” at least once each week. It’s easy to collect the data, and can be automated in many organisations. It’s generally applicable to most people, irrespective of their job type. It can be monitored fairly frequently to pick up trends more quickly. And it’s simple to understand. It’s got a lot going for it.

And it does, like any measure that can be disaggregated down to individual people, have a dark side. And that’s the risk of driving the wrong behaviours. If people believe they will be monitored and “performance managed” by the volume of their inbox, there’s a good chance they will game the measure, or game the system by:

And so, one practical and useful way to measure a productivity culture for an organisation is this proxy measure of “inbox zero”:

Inbox Zero: The percentage of email inboxes that reach a state of zero emails at least once each week, for the whole organisation. 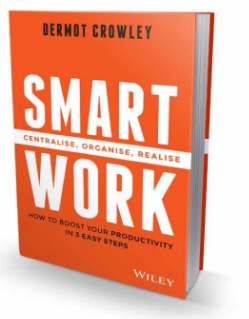 How does your organisation measure productivity?