No Data is No Excuse

Often, new performance measures can’t be constructed on existing data. We’ve not measured them before, so not thought to collect that kind of data before. Sadly, too many important and useful measures are not brought to life because of too much procrastination in gathering the data. Guest author, Jerry, shares a great example of how to handle this problem, from his experience working with the local government sector. 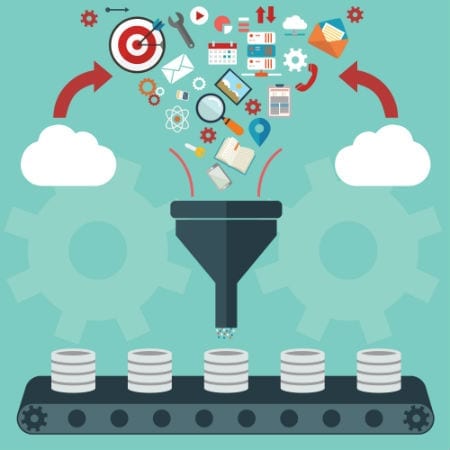 Once the heavy lifting construction of strategy work is behind you for a bit, it’s time to begin populating your system with measure data.

In my experience, some people get right on it and begin to assemble the data they believe will help them with strategic decision-making. Those people understand that performance measurement is not an ‘exact science’ but rather a process of learning and adjusting over time as the data suggests.

On the other end of the spectrum are people who feel that until some robust, expansive system is developed or purchased to house all this data in order to track and analyze it to the fullest extent, nothing can be tracked.

This problem can and does persist for long periods of time in many organizations after the ‘heavy lift’ construction phase subsides. It’s usually a case of over engineering the data collection process or just an excuse to stall, delay or not collect data at all.  The second possibility suggests something more serious with ‘buy in’ but will surface eventually and must be addressed. I’ll only respond to the over engineering issue here since there are all kinds of things that need to be considered if someone is becoming an obstacle to this kind of progress in your organization.

When encountering the response that a system must be in place to collect even the most basic measure data, its apparent the person delivering it has misunderstood the true intent behind performance measurement and is treating it as an exact science. Sure, we want measure data that tells us something of significance but we aren’t drawing blood and analyzing it on the other side of this discussion either.

This issue occurred in an organization I was working with on performance measurement. A person in a technical role was designated to collect data on service calls from internal employees. The organization was small by most standards but the technical person was convinced that no data could be collected until the tracking system was purchased, installed and thoroughly tested. Initially, I accepted this notion thinking it wouldn’t be long before a system was in place.

One year later, we still had no data on the measure because the system had yet to be determined and installed.  The manager of the technical person came to me to ask my opinion. My advice to the manager was to convince their employee that the performance data could be captured simply by making daily notes on a piece of paper and aggregating it at the end of each month.  The most sophisticated method they would need would be an Excel spreadsheet, which is actually what they decided to use.

The essence of this article is that we don’t have to wait until we have the most sophisticated data management or warehousing capabilities to begin measuring our strategy.  If we’re really looking to improve our business, we’ll get to measurement very quickly and refine it as we learn more.

What’s your opinion about this? Do you agree or disagree? Why? Let’s chat on the Measure Up blog…