When KPI targets are continually missed, when can they be reassessed without being accused of shifting the goalposts? 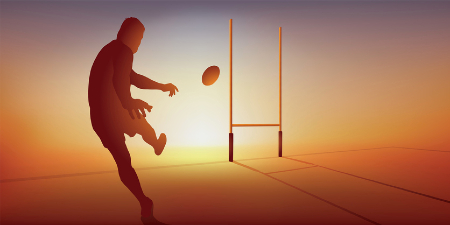 When we accuse someone of shifting the goalposts for their KPI, we’re essentially accusing them of cheating. They didn’t try hard enough to reach their KPI targets, and so they’re lowering them to a standard they can achieve. No one wants to be accused of this!

But what can we do when we really did try hard, but the target remained out of reach? Well, that depends on the reason why our KPI target was missed, despite our best efforts.

There are 5 situations that cause us to miss a target.

It’s important to understand which situation we ended up in, such that we need to reassess our target:

Only the last of these situations might warrant a change in target being accused as “shifting the goalposts”. The other situations are completely legitimate. So, context surrounding a missed target very much matters in helping us we decide the next best thing to do.

There are 5 important questions to reassess the target.

Continually improving the results that matter means that reaching for a target is more important than hitting it.

Remember: when we set any target, we’re guesstimating.

We don’t really know that we can hit any target by the date that we’ve set it at. It’s in the future, for a start. But it’s also an unknown (if it were known, we’d already be at the target). So, this is a learning process.

But because performance management (and measurement) is about continuous performance improvement, it’s not a failure to turn our attention to another iteration of cause analysis and experimenting with improvement solutions. The only failure is not getting back up to try again.

Targets aren’t goalposts to hit or miss; they are intentions for improvement that pull us in the right direction.
[tweet this]