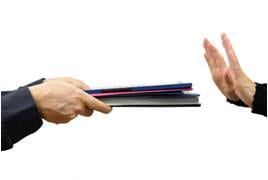 Why We Struggle With Actions Versus Results
Are Your Goals Too Broad to Measure?
The KPI Knowledge Everyone In The Organisation Needs